This post is effectively a close re-writing of the relevant sections of the proposed Anglican Covenant. I would encourage you to read the original.


It is the background to a forthcoming series of posts offering a critique of the conflict prevention and resolution proposals. I plan to post these over the next two or three weeks.

Finding ways to resolve conflicts in the Anglican Communion without fracturing the communion in the process was a key objective of the proposed Anglican Covenant. 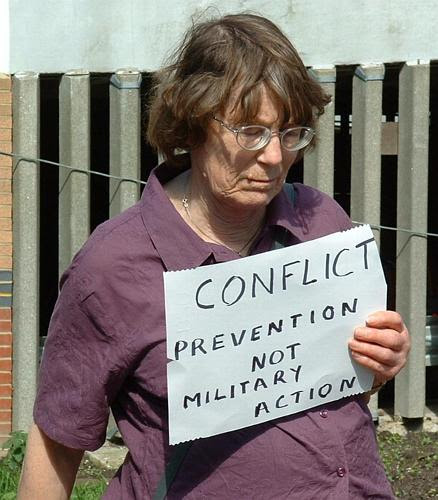 The Covenant outlines two strands to meet this goal.

First, conflict prevention, is designed to predispose provinces away from conflict by greater mutual engagement, entanglement and understanding. To sign the Covenant is to give a prior commitment to seek constructive and shared routes away from future conflict.

The second strand, conflict resolution, establishes a process to address conflict when it becomes intractable.

(The related issue of how some provinces within the Covenant and others outside it are supposed to operate is too complex to contemplate until all, or almost all, provinces have declared their hand.)

The underlying thesis is that greater integration will lead to greater harmony. But, when it doesn't ... 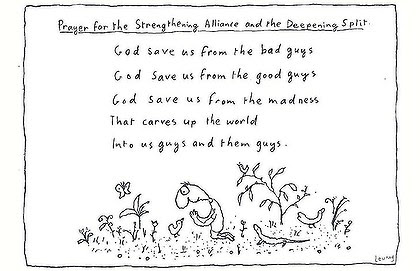 The outline given in the Covenant is clearly insufficient. A great deal more work on the detail will need to be done before anything like an adequate structure is created.

I think this will generate a whole new library of Communion-wide rules and procedures that will look increasingly like a unified canon law that will send its tendrils into every part of each Anglican Church. It is quite possible that this work is being done though not yet made public.