A giant leap forwards, and fall back a bit 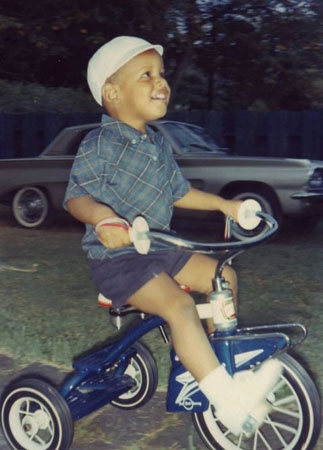 But instead Jan Edminston at A Church for Starving Artists said it for me:

Maybe nothing will change.

Maybe the economy problems and the wars and the deep seated racial prejudice and the suspicion of other cultures and faiths will not go away.

But for one day, at least, let's dream.

There are kids who will never remember when it seemed impossible that a black man could be elected president. A black man whose middle name is Hussein.

Another closely fought and expensive vote - that on Proposition 8 which would remove the right to same-sex marriage in the State of California - looks like it's swinging in the conservative direction. Final result yet to be announced.

And there's an interesting article by Max Blumenthal on The Man Behind Proposition 8: Howard F. Ahmanson Jr with his wife, Roberta. They were key funders of the conservative campaign to undermine TEC. he concludes:

While the Episcopal global schism represented a towering achievement for
Ahmanson, the passage of Prop 8 would be the apotheosis of his long career. He
does not seek credit—recognition only damages the causes he funds. Ahmanson
derives satisfaction from transforming a nation the same way he transformed
himself. “The Christian view of man is that we're not perfect,” Roberta Ahmanson
told me. “You don't give to things that base themselves on the optimistic view
that human beings are going to be doing it right.”