Incompatible with the Covenant What, precisely, would it take for a Province to be adjudged to have acted in a manner which was "incompatible with the Covenant"? (Anglican Covenant 4.2.6).
It would seem by the recent actions of the Archbishop of Canterbury that sanctions may be applied to a Province of the Communion even in the absence of a Covenant, so the question of incompatibility with the Covenant would seem to be irrelevant.
Nonetheless, in order to test the question of compatibility, I hereby appoint myself the Primate of the new Province of the Antarctic, with my cathedral and Primatial see on Deception Island, and duly recognised by the ACC in a secret ceremony conducted in accordance with its secret constitution.
The Antarctic Provincial Council has determined that it is deeply grieved by the actions of the Church of England in regard to the acceptance of same-sex civil partnerships. Clearly General Synod has not made formal provision to allow the blessing of same-sex partnerships in church and equally clear that such things happen and the authorities do not stop it. So our charge against the CofE is (a) complicity in church blessings of same-sex marriage and (b) dishonesty in that the highest levels of the Church deliberately fail to acknowledge and/or regulate the reality on the ground.

The house of clergy at the recent Provincial Council
However (a) same-sex partnerships are nor mentioned in the Covenant and (b) it appears that only actions by Provinces are capable of being 'incompatible with the Covenant' - inaction and actions by units below the level of a Province are not.
So our public position is: we complain that the CofE is not autonomous as it must be if it is to sign the Covenant with integrity. Specifically it fails the test set out in 3.1.2:

Each Church, with its bishops in synod, orders and regulates its own affairs and its local responsibility for mission through its own system of government and law and is therefore described as living “in communion with autonomy and accountability”.

and that autonomy as defined above is a foundational concept to the Covenant (See: 3.2.1, 3.2.2, 4.1.3). The CofE only governs and regulates its affairs subject to the oversight and ultimate control of the government, its bishops are appointed by the Prime Minister, and its regulation of doctrine by canon law is ultimately subject to the secular courts. Therefore the CofE cannot be said to be autonomous.
The Archdeacon, our legal advisor, and family 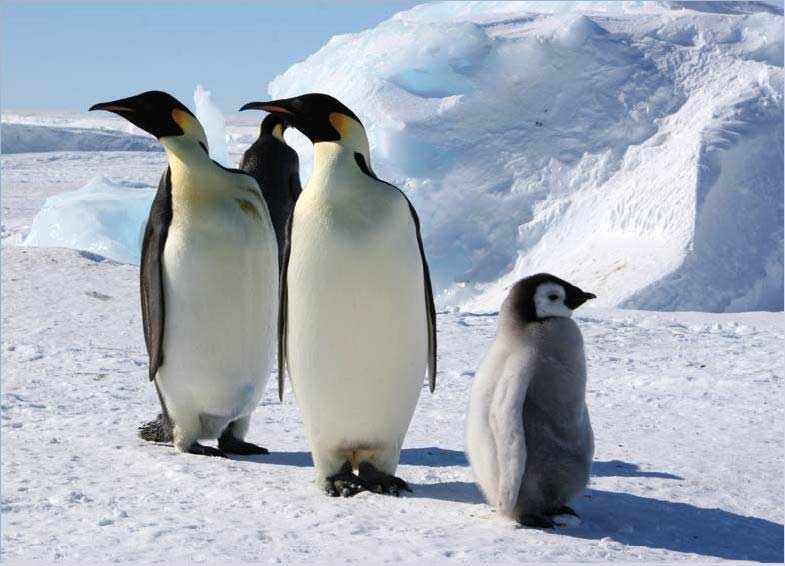